Each letter in the Greetings from San Francisco postcard mural spells out history, architecture and tales of San Francisco.

The Immigrant Story Behind the Classic “Greetings From” Postcards  Long before Instagram, Americans showed off their travels using Curt Teich’s cheery linen postcards.

Linen Greeting From postcards, named for their embossed linen-like texture, were tremendously popular in the United States during the 1930s, 1940s, and 1950s. There is no exact count, but deltiologists—people who study postcards—estimate that publishers developed over 150,000 different images and printed millions of copies. Cards typically depicted American scenes, venues, and businesses. They sold for a penny or were given away by local entrepreneurs or at tourist destinations.
Article: @SmithsonianMag Read more 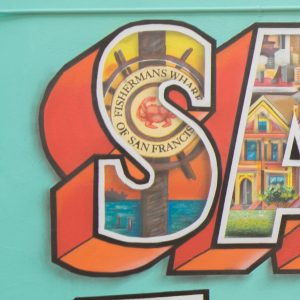 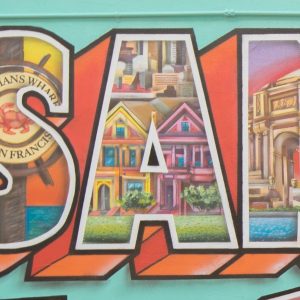 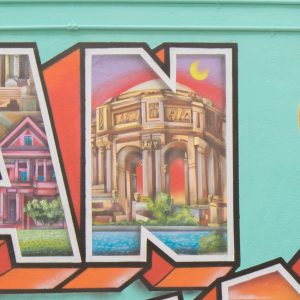 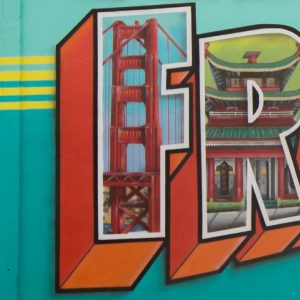 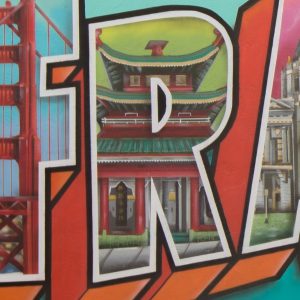 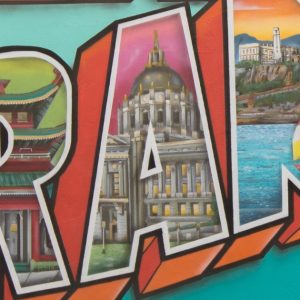 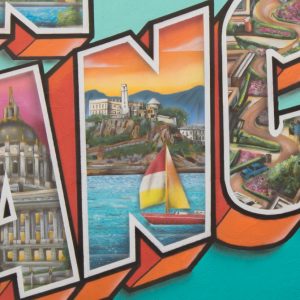 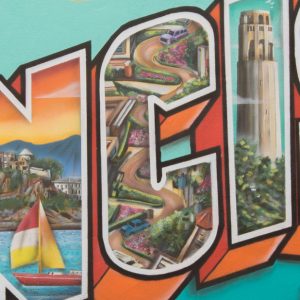 “I” – Coit Tower and Telegraph Hill 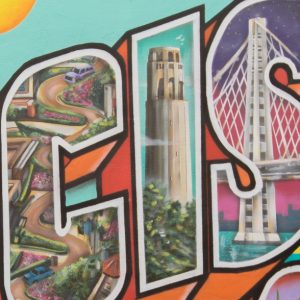 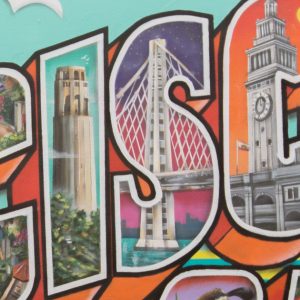 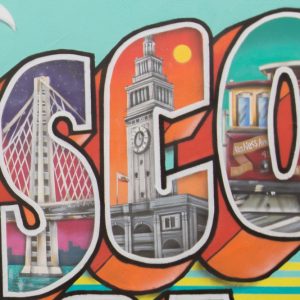 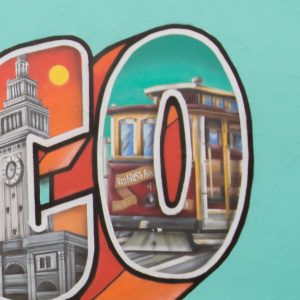 The California quail (Lophortyx californica), also known as the valley quail, became the official state bird in 1931. A widely distributed and prized game bird, it is known for its hardiness and adaptability. 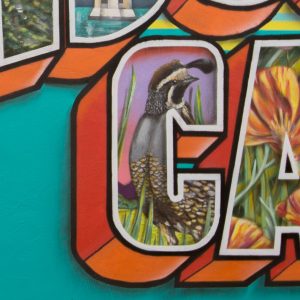 Golden Poppy (Eschscholtzia californica) is also sometimes known as the Flame Flower, la amapola, and Copa de Oro (cup of gold). The Golden Poppy, belonging to the Papaveraceae family, grows wild throughout California, and became the state flower in 1903. 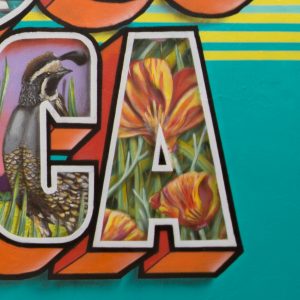 Read More
By Greetings From SF 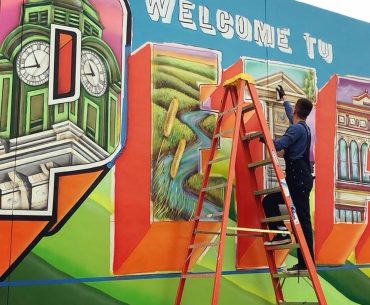 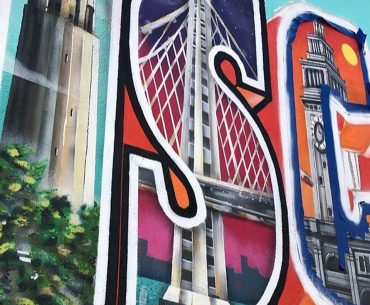