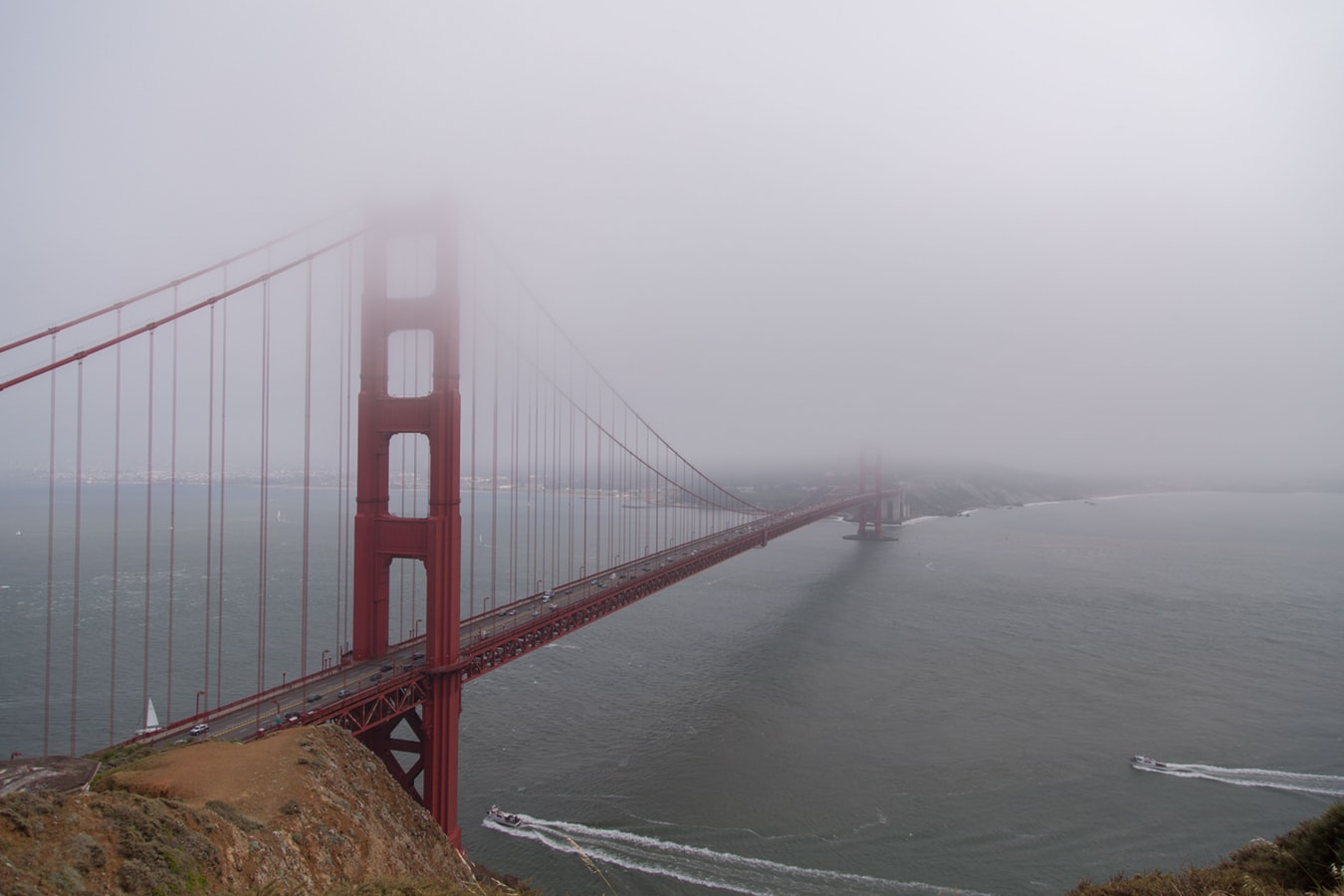 Who is the mysterious Karl the Fog? Often seen hanging out around The Golden Gate Bridge

Who is the mysterious Karl the Fog? Often seen hanging out around The Golden Gate Bridge

Our famous fog was a lump of nameless water vapor until the account @KarlTheFog popped into existence in August 2010.   Since then 362,000 followers and 11,000 tweets have covered the bay area.  Follow Karl on twitter @KarlTheFog

All that is sunny does not glitter, not all those in the fog are lost.  KARL THE FOG 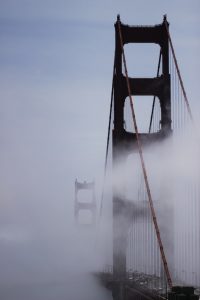 Now Karl is out with a book. Who knew that fog could write much less hold a pencil

San Francisco, home of cable cars, the Golden Gate Bridge—and its quintessential cool gray fog. As a resident of the Silicon Valley, Karl the Fog naturally uses Twitter and Instagram accounts to document his comings and goings and the beauty of the city he loves (except for when it’s sunny). Amassing roughly half a million followers across social platforms, Karl the Fog’s witty takes on San Francisco paired with beautiful, evocative photography have earned him celebrity status in the Bay Area and beyond. Packaged in a fog-wrapped acetate jacket, Karl’s first book features more than 50 scenic selfies and entertaining observations about the city, along with details of his family’s foggy history, and a foreword by Sutro Tower. 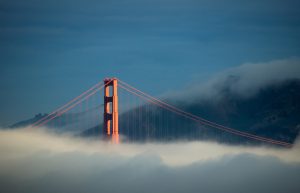 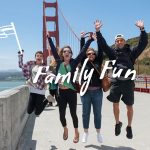 How to Have The Best San Francisco City Trip With Kids 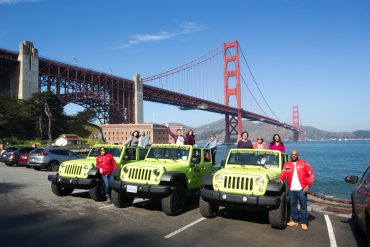 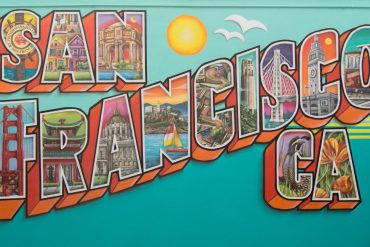 Every Letter Tells a Story – Mural spells out history, architecture and tales of San Francisco